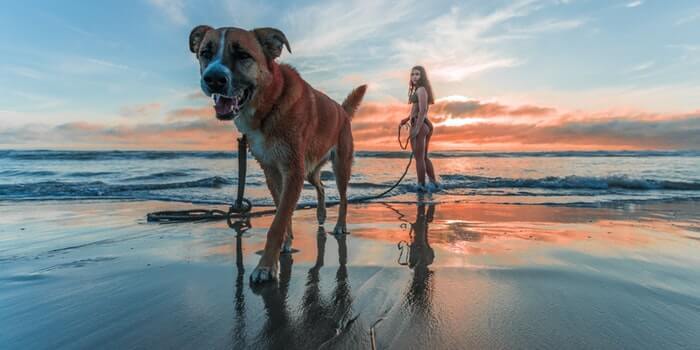 All three types have rounded corners for user safety and per punched holes for convenience, and will survive 10 years of bad weather outdoors (though 17 years’ suitability is more typical).

At 80 mil thick, Engineer Grade signs are the most common type for indoor use where reflectivity is less appropriate. These reflect flashlights and headlights well, but without glare (and with slightly less visibility in low-light settings than other varieties).

3M’s High Intensity Grade signs are three times as reflective as Engineer Grade and use a special film that reflects well not both head-on and indirect light well, using angled surfaces to scatter light. These are particularly effective outdoors. For ultrahigh visibility, though, Diamond Grade offers the most intense retro reflectivity (albeit at a premium price). Diamond Grade triples High Intensity signs’ visibility, and are ideal for traffic signs or any notice that demands prompt and lasting attention.

Besides differences in material, “Beware of dog” may not be the only signage needed to account for our four-legged companions. Canines aren’t always welcome in sensitive environments, and dogs are ritually unclean according to some religious beliefs, necessitating no dogs allowed signs; property owners often need no poop signs or curb your dog signs to keep dog walkers honest; and of course, Dogs At Play signs warn drivers to stick to the speed limit and prevent potentially fatal accidents.

How to deal with dog attacks?

There’s no two ways about it – there’s been an explosion of dog attacks over the past decade. Experts have a few tips on avoiding or surviving dangerous dog encounters:

Read also 1. How to Keep Your Dog From Running Away ~ Most Effective Tips

2. Tips On How To Stop Your Dog From Digging ~ Step by Step Guide

Once the dog charges and begins to fight, your tactics need to change.

Male dogs are six times as likely to attack as female dogs, and depending on the year, 50-60% of all dog attacks are carried out by pit bulls. There is vigorous debate about whether pit bulls are inclined to attack by nature or their owners tend to buy and train them to attack, creating a self-fulfilling prophecy. Either way, their instincts lead them not to let go once they bite, so be on your guard for pit bulls in particular.

How to Teach Your Dog to Recognize Their Name

Should You Sleep With Your Dog