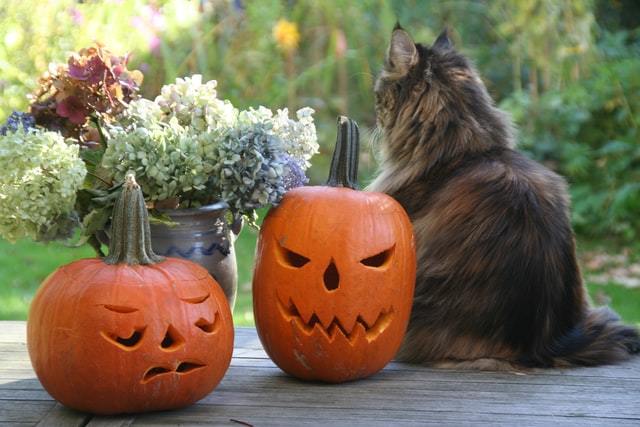 How Long Can a Cat Survive Without Food and Water?

Cats are adorable animals and there many facts about them that you probably don’t know. Handling a cat at home is not an easy thing to deal with. Since you must be able to know how to interact with it. Having stayed with a cat for a long time enables you to get to know your cat better.

However, you must be able to know the changes that take place in your cat especially if active or inactive. But what happens when you feel it is complicated than before. Will you take it to a veterinarian? If yes, then you will be able to know how long can a cat survive without food and water.

How long can a cat survives without food and water?

How long can a cat survive without food? A cat is able to survive without food for about two weeks especially when she is drinking water. There are some other reasons why your cat will not be able to eat normally as before due to the following factors.

Weather changes have a great impact on the cat’s behavior. During summer, cats spend most of their time outside mainly because of hunting for food or because of searching for cool shade to lay on. This makes them tend not to eat food given at home. Besides, during summer more energy is not required unlike the times of winter. This is because during winter they need more food to be able to maintain their temperature.

A cat will not be able to eat if she is surrounded by unfamiliar cats. Some cats may not be able to eat with other cats that are placed too close to one another. This is mainly because some cats are unfamiliar with the cats surrounding them. Another reason will be because foods are being offered to them in different places.

The presence of unfamiliar places that they are not used to will make them to fear or to be uncomfortable.

When a cat gets older he will not be able to be acting like he was before when he was young. Probably, when he gets weak, he doesn't hunt and will spend more time inside. He will be spending most of his time sleeping. This will make him lose appetite or no appetite at all.

Emotional states such as stress, depression will make the cat lose the appetite or not to feel like eating at all. Changes in households will make them not eat since the plates may look strange to them and they will feel unsafe.

There are also some other reasons associated with this emotional state. You can try and figure out how long can cats survive without food to get many more reasons.

How Long Can A Cat Live Without Water ?

Cats that are leaving outside homes are able to survive without water than the indoors cats because they get fluids from their prey. The following are factors that may lead to an increase in fluid loss.

Your cat will stop drinking or even eating after being vaccinated. This may be due to some shots he had received. The shots will make some changes to him or may not due to some reasons associated with the vaccine.

The side effects will not stay for long while some will take a long time before a cat gets back to normal. This is simply because the vaccines will react differently depending on the effect.

When a cat eats and drinks but vomit and diarrhea after sometimes. Then it will because he ate something that he was not able to digest, a change in its diet or he may be having some infections in his stomach.

Having known how long can a cat go without water will help you figure out if your cat is having difficulty adapting to the new food. You will know what your cat likes and what he doesn't.

Try and prepare a home diet to figure out which ingredients are making your cat's stomach upsets. Ensure when you are changing diet, introduce it gradually before changing to another. This will give your cat time to get used to the food.

You will be able to know which one causes allergy and when to take the cat to a veterinarian. You should also consider a water fountain for your cats to cater for their hydration requirements.

How To Calm An Anxious Cat

How Much Does It Cost To Declaw A Cat?

Dry Food Vs. Wet Food: Which One Is Better for Your Cat?

Cat Meowing At Night After Move: How To Stop It

How Long Can Cats Hold Their Pee?