6 Most Expensive Dog Breeds In The World

Dogs are famous for their title as Man's Best Friend, but that doesn't mean they are friendly to your wallet. Some dog breeds are too fancy that they cost more than what you can afford. But who's to say they are not worth every penny, right? Such beautiful animals won't make you regret in keeping them as they are loyal, understanding, and sometimes, a much better companion and a greater source of support than humans.

So if you're planning on bringing a puppy home, you may want to know which dog breeds have the most outrageous prices; you don’t want to go out of your budget, do you?

Description of the most expensive dog in the world

Here are six of the most expensive dog breeds in the world, as claimed by PrinceOfPrice. 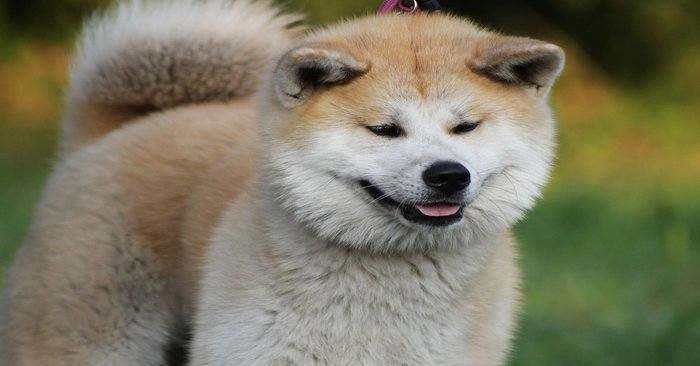 If you have seen the film "Hachi: A Dog's Tale", then you would know how well-known this dog breed is. Originating from Honshu, Japan, Akitas are purebred dogs that belong to the large breed group. They are famous for their intelligence, unwavering loyalty, as well as being a great source of good luck. During the feudal era, Japanese royalties and nobles used Akitas as guard dogs. They have lived to their reputation as they are still effective watchdogs today.

Although they are a good choice as pets, Akitas are not ideal for first-time dog owners. Their level of canine intelligence can cause difficulties in training. But if you have already experienced socializing with Akitas, then you can expect a lifelong and affectionate furry companion. 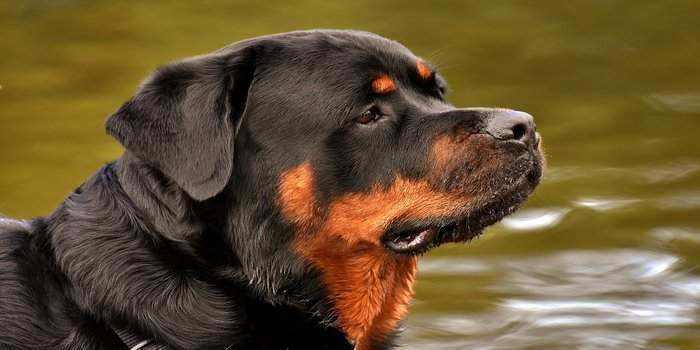 Taking the fifth spot is the fierce, strong, alert, yet confident, obedient, calm, and loving Rottweilers. Many people see this beautiful breed as vicious and ferocious, but they are among the best dogs any pet parent can have. Rottweilers are easily trained, and they are excellent watchdogs, which can explain the high price. They are smart and have impressive behavior and work ethic.

Aside from that, Rottweilers are affectionate and protective to their owners. And when you have a Rottweiler, you have your own breathing teddy bear. They are really big, but this breed loves to be hugged and cuddled.

Oh! Don't get fooled by this cute-looking breed 'cause it's going to cost you hefty loads of money. The name Löwchen is a German word that means a "little lion". And it lives up to its name as this breed tends to be the leader of its circle of furry friends. In some cases, you get to be under its leadership if you don't establish who you are when training this little pooch. 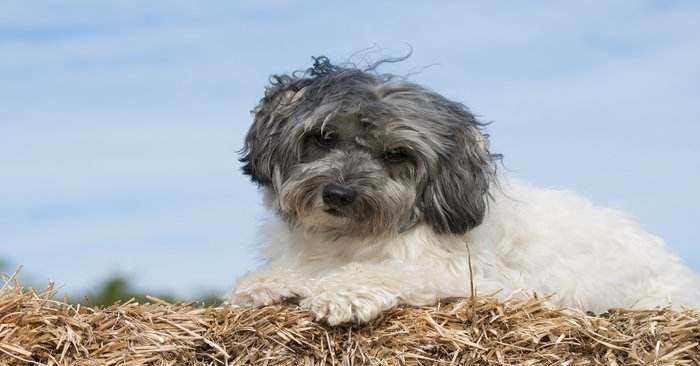 Apart from being an expensive dog breed, Löwchens are also popular, well-applauded show dogs. They can entertain an audience and charm anyone who sees it. So if you want to keep this breed, then take pride in its head-turning beauty. 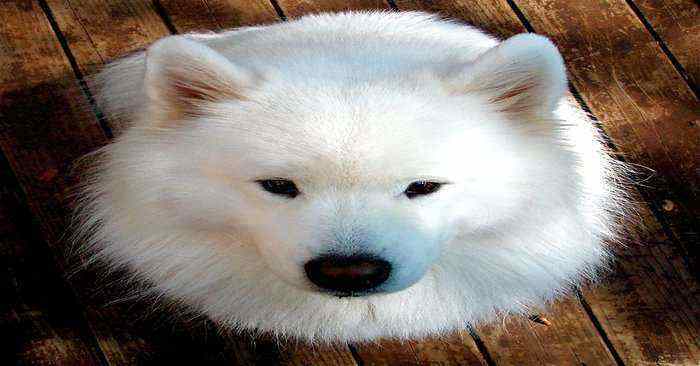 Yes, the prices go up as the list goes down, and we have Samoyeds on the third spot. This dog breed is, no doubt, very adorable yet utterly expensive. With their exquisite, fluffy, snowy white fur, you can't expect the price of Samoyeds to go below their worth. Having the ability to curl their lips, this dog is highly regarded for its unique beam called the "Samoyed smile".

Because of their beauty and friendly-nature, Samoyeds are not typically great watchdogs. They are more of a show dog that boasts their majestic white coat. And they are really playful creatures, which make them enjoyable to live with at home.

It's called a King for a valid reason. The Cavalier Charles King Spaniel got its name from King Charles II. Fancy, isn’t it? It is a toy dog, which originated from the United Kingdom. It is also a popular lapdog, especially among the English royals, making it one of the most expensive dog breeds in the world. But of course, there are other famous, rich celebrities who own this dog. 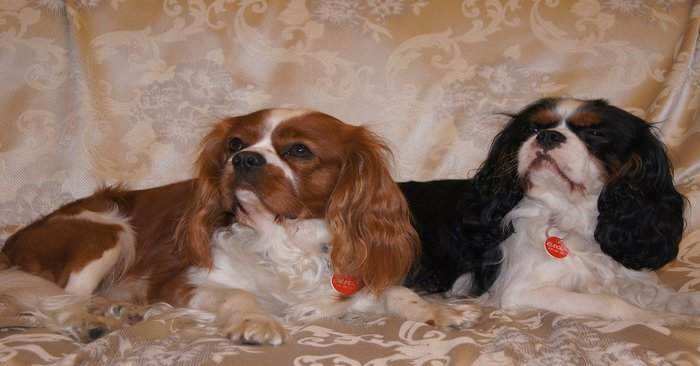 With its floppy ears, easily trainable nature, and gentle disposition, the Cavalier Charles King Spaniel makes you want to own one. This purebred pooch also takes boasts of its gorgeous fur. Yes, it's pricey, but this pup is definitely worth having. 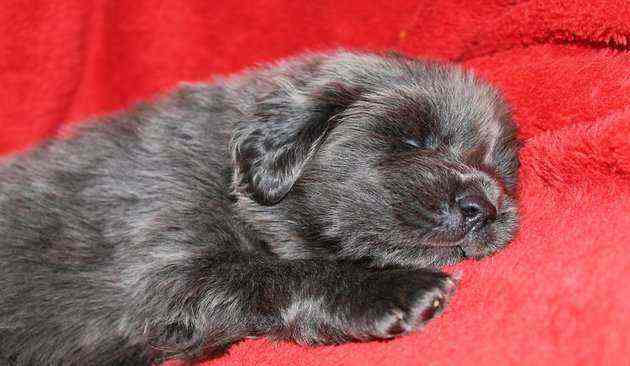 If you have all the riches in the world, then go for the world's most expensive dog breed - the gentle giant Tibetan Mastiff. This mammoth-sized dog breed is not only reputable for its sturdy looks, but it is also highly regarded for its intelligence and pleasant manners. The Tibetan Mastiff came from the Himalayan mountains and was said to be raised in monasteries in the cold region.

Today, it is considered as a status symbol across major Asian countries because of its price tag. But it is a more notable dog is China where one Tibetan Mastiff was reportedly sold around $2 million. Do you still want one?

Did your favorite dog breed NOT make the cut?

Don't fret; it may be good news since you know that your choice of dog is not that expensive. But don't relax just yet. There are other dogs that may fall within the range of the highest priced canines.

If you don't have the budget yet, just keep your fingers crossed. You'll never know, their prices may go down after a few years, and you'll be able to embrace such expensive pooch. But on the other hand, you don't have to settle for an exorbitant breed to feel the unconditional love a dog gives. Whatever breed it is, the only thing that matters is the unbreakable, priceless bond you make with the dog; it will never be about the price tag.

Adopting a Senior Dog? 7 Ways to Make Them Feel Comfortable

Dog Sitter Checklist for Owners: Everything You Need to Address

How To Properly Train A Dog With A Shock Collar

4 Ways To Get Rid Of Unpleasant Dog Breath